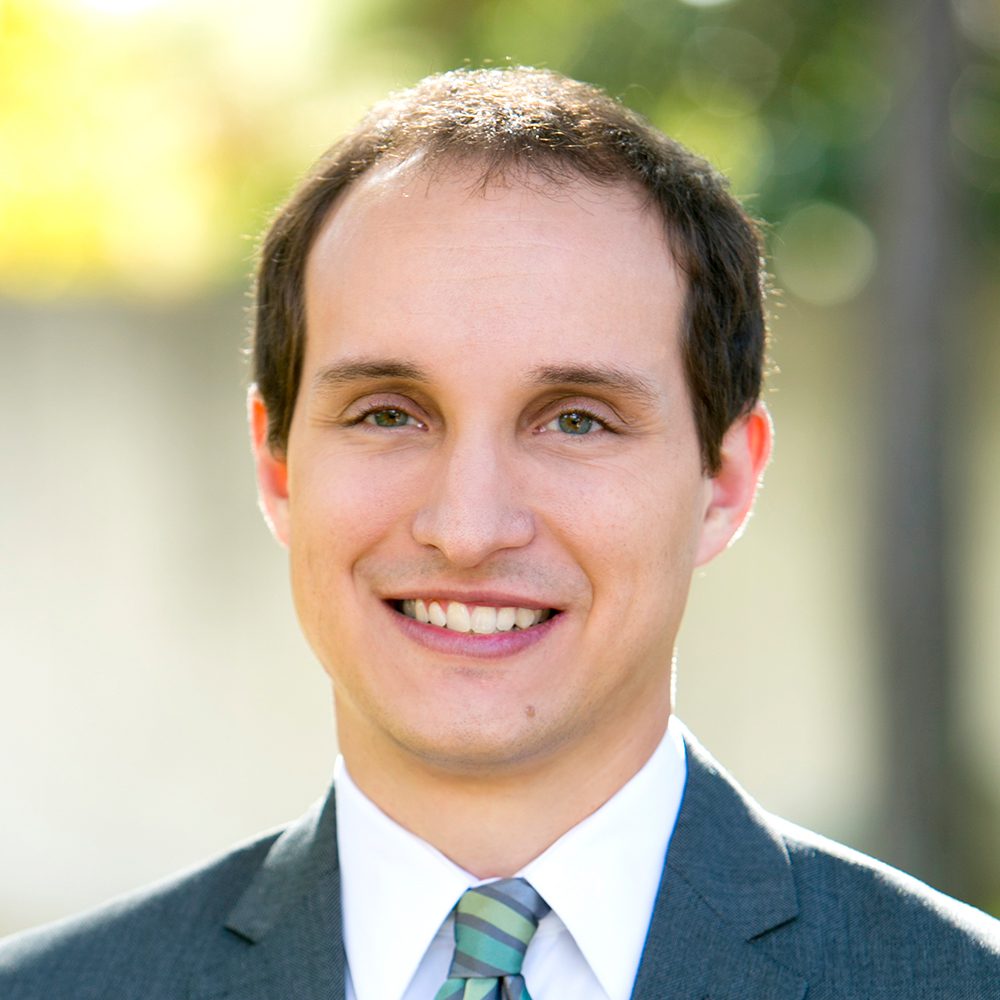 Donald Green represents individuals harmed by defective medical devices and medications. Donald has also assisted in the representation of clients in several high profile medical malpractice cases, taken an active role in a series of cases against a leading medical device manufacturer, and been involved in litigation against a major pharmaceutical company.

Donald graduated from the University of Houston Law Center in 2014. During law school, Donald was a senior editor for the Houston Journal of Health Law and Policy, one of the highest ranked journals of its type in the nation. He also worked for two major Houston area hospitals, gaining valuable experience and knowledge about the medical industry as a whole. Donald’s background in health law provides him with a different perspective than most attorneys and renders him better equipped to represent his clients in those types of cases.