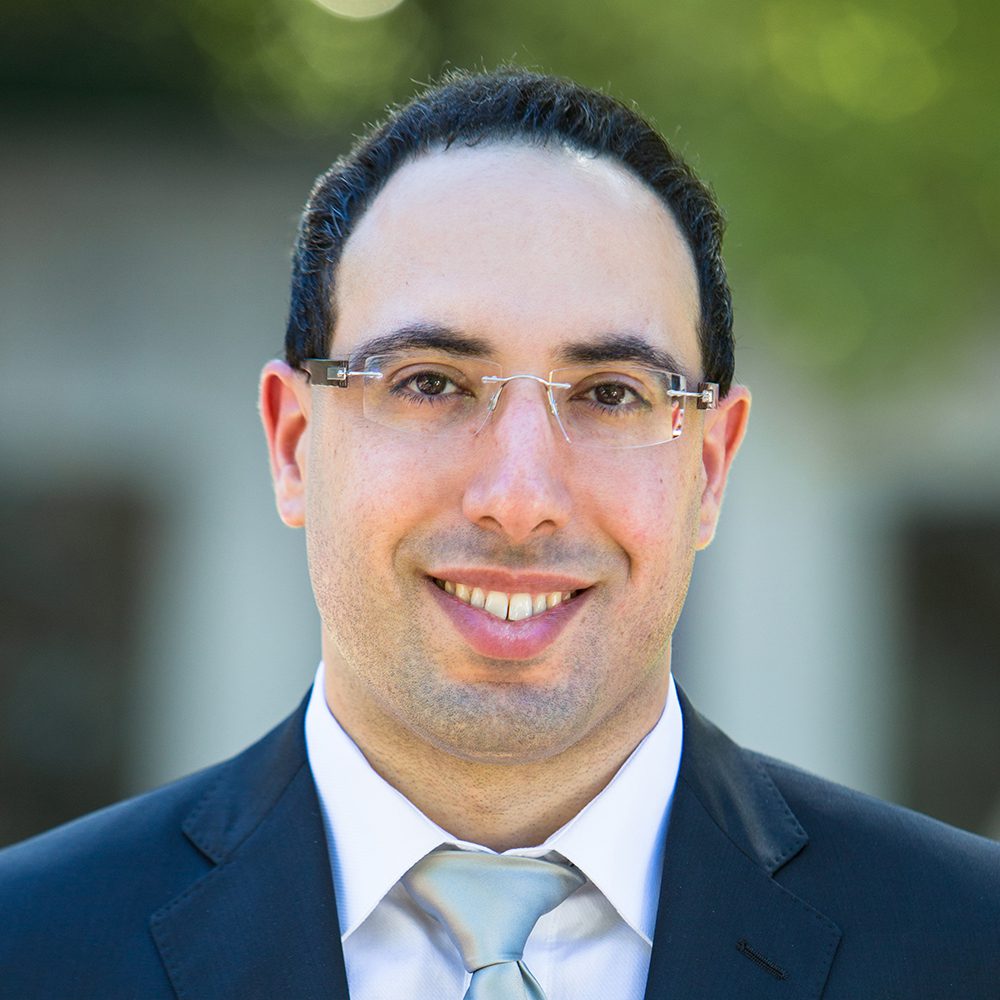 Don Foty is an experienced trial lawyer that specializes in representing individuals in class and collective action lawsuits as well as those suffering from severe personal injuries. He attended The University of Texas at Austin where he studied finance and was admitted into the Business Honors Program, where selection is reserved only for top students. After graduating from The University of Texas at Austin, he attended the University of Houston Law Center. He was very active in Law Center activities, including being a member of the Mock Trial Team. Upon graduating from law school, he immediately began helping others and has now represented thousands of clients in nearly every state in the country.

Throughout his career, he has recovered nearly $100,000,000.00 in settlements and verdicts for his clients. He was listed as one of the top 40 lawyers in Texas under the age of 40 by the National Trial Lawyers Association, one of the top 100 civil trial lawyers in the U.S. by the National Trial Lawyers Association, and one of the top 100 lawyers in the U.S. in employment law by the National Advocates. He has been recognized as a “Super Lawyer” in Texas by the Super Lawyers publication and as one of Houston’s top lawyers by Houstonia magazine. Mr. Foty has been interviewed by numerous local and national news organizations on various subjects related to the civil justice system and many of his cases have been featured nationally in the media.